As a parent, when your child is diagnosed with autism or another disability, anxiety about their future can be overwhelming. Our goal is to help you meet these challenges head on.
Get In Touch 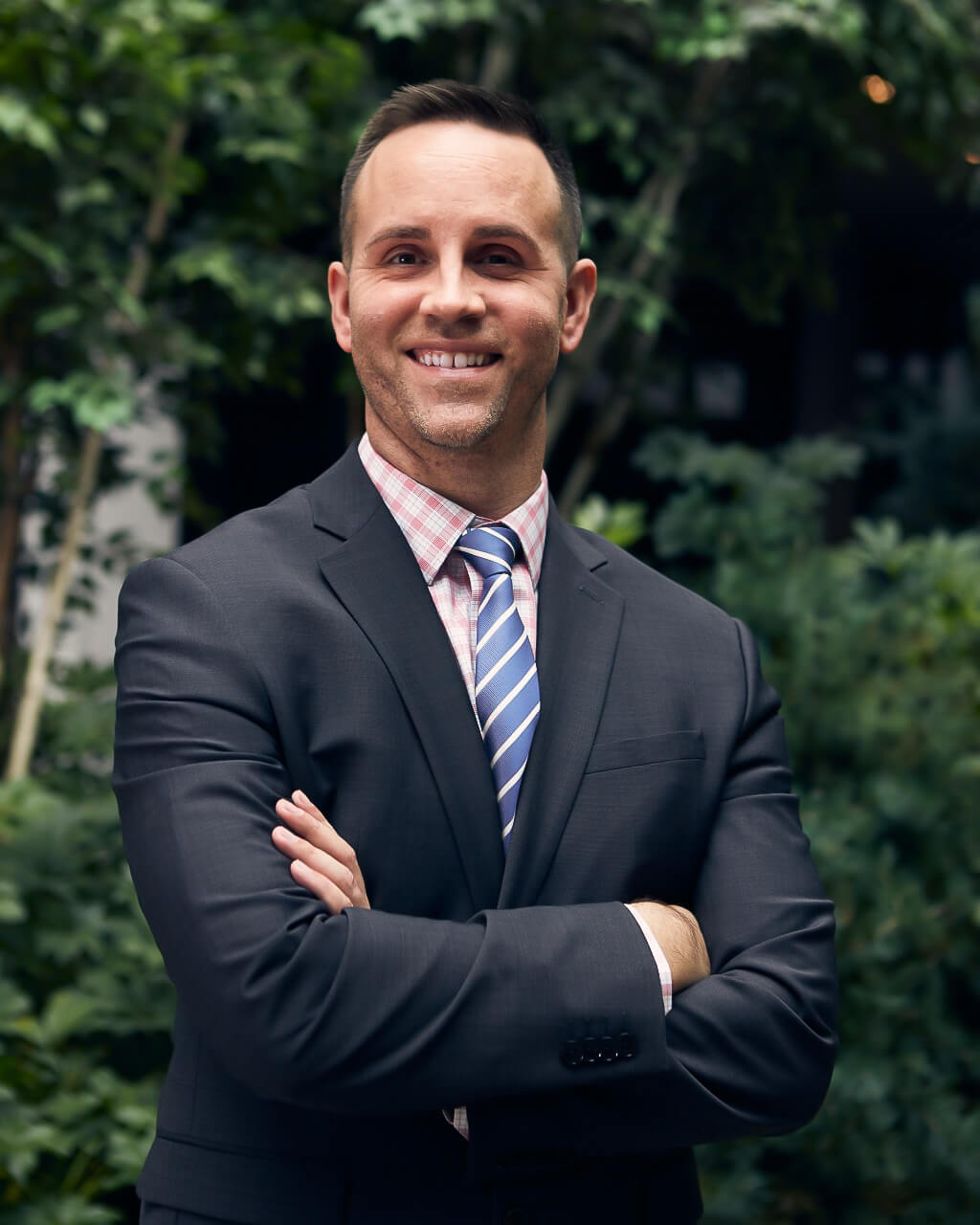 Jason is the Executive Director of the Autism Advocacy & Law Center, LLC. He became the Executive Director in 2014 when the firm’s founder, Amy Dawson, was elected as a judge in Hennepin County.  Jason focuses his practice on family law, special education law, guardianship, criminal defense, and juvenile delinquency.  Prior to working at the Autism Advocacy & Law Center, LLC, he was an attorney with the State Public Defenders Office.  As a public defender, he represented hundreds of clients in criminal, juvenile delinquency and child protection cases. Prior to law school, he worked with youth with special needs as a Program Director for Courage Center Camps and as a Personal Care Attendant.  He received his law degree from William Mitchell College of Law in 2010.  While in law school, he was a Student Attorney with the Legal Assistance to Minnesota Prisoners (LAMP) program.  He received his Bachelor of Arts degree in German and Social Justice studies from Hamline University in 2004.  He is also fluent in American Sign Language.

In his free time Jason competes in CrossFit competitions and is an enthusiastic fan of the North Star Roller Girls and Minnesota Roller Girls. 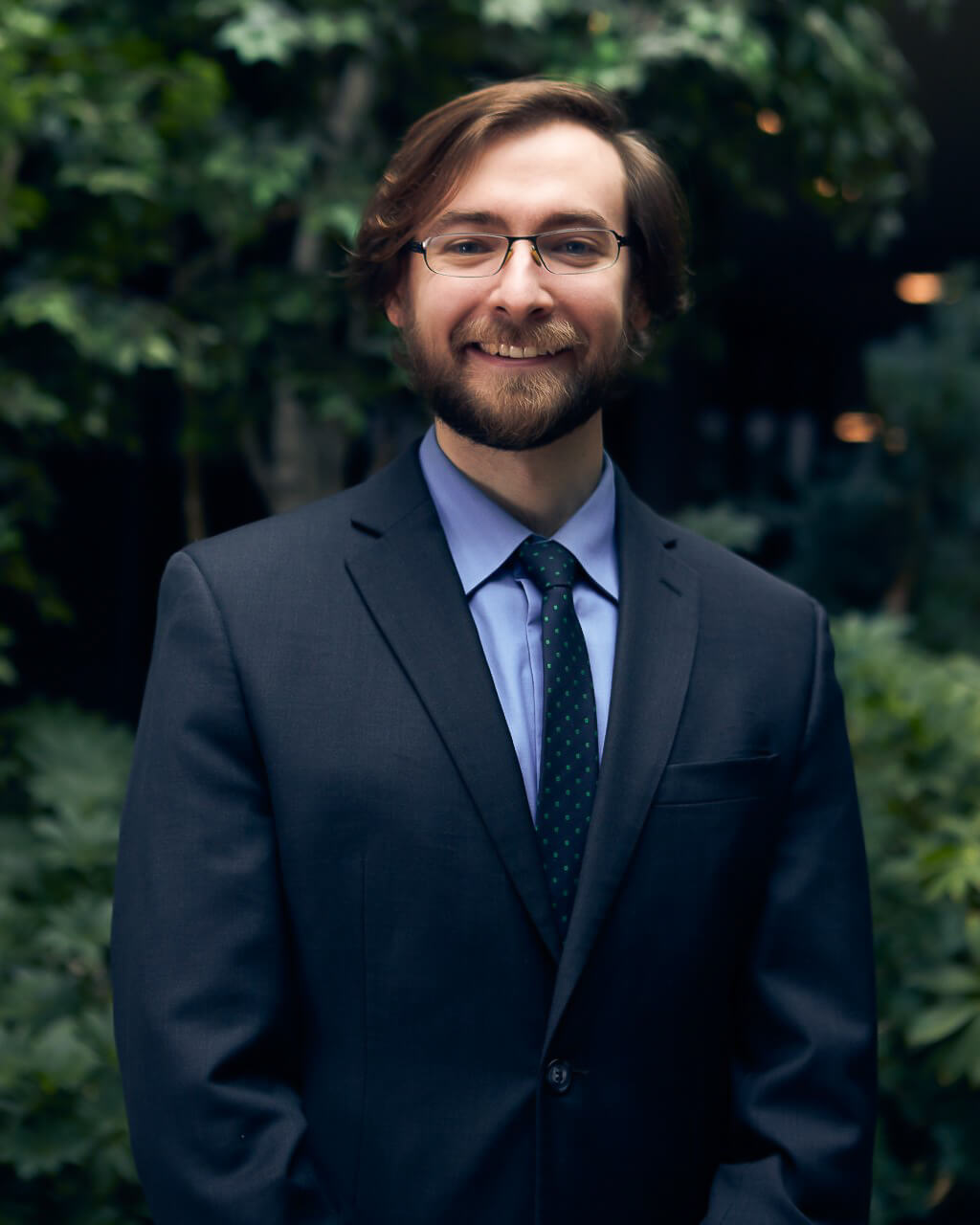 Nate Gurol graduated from the University of Oregon School of Law in May 2015. Since graduating from law school, he has worn many different hats, including holding positions as a Legislative Fellow for the New York State Senate and an Attorney Editor at Thomson Reuters. Nate joined the Autism Advocacy & Law Center as a Staff Attorney in 2018. In that position he has assisted numerous individuals and families with special needs in a variety of areas of law, including guardianship petitions, divorces, child support, criminal expungements, and applying for Social Security benefits. 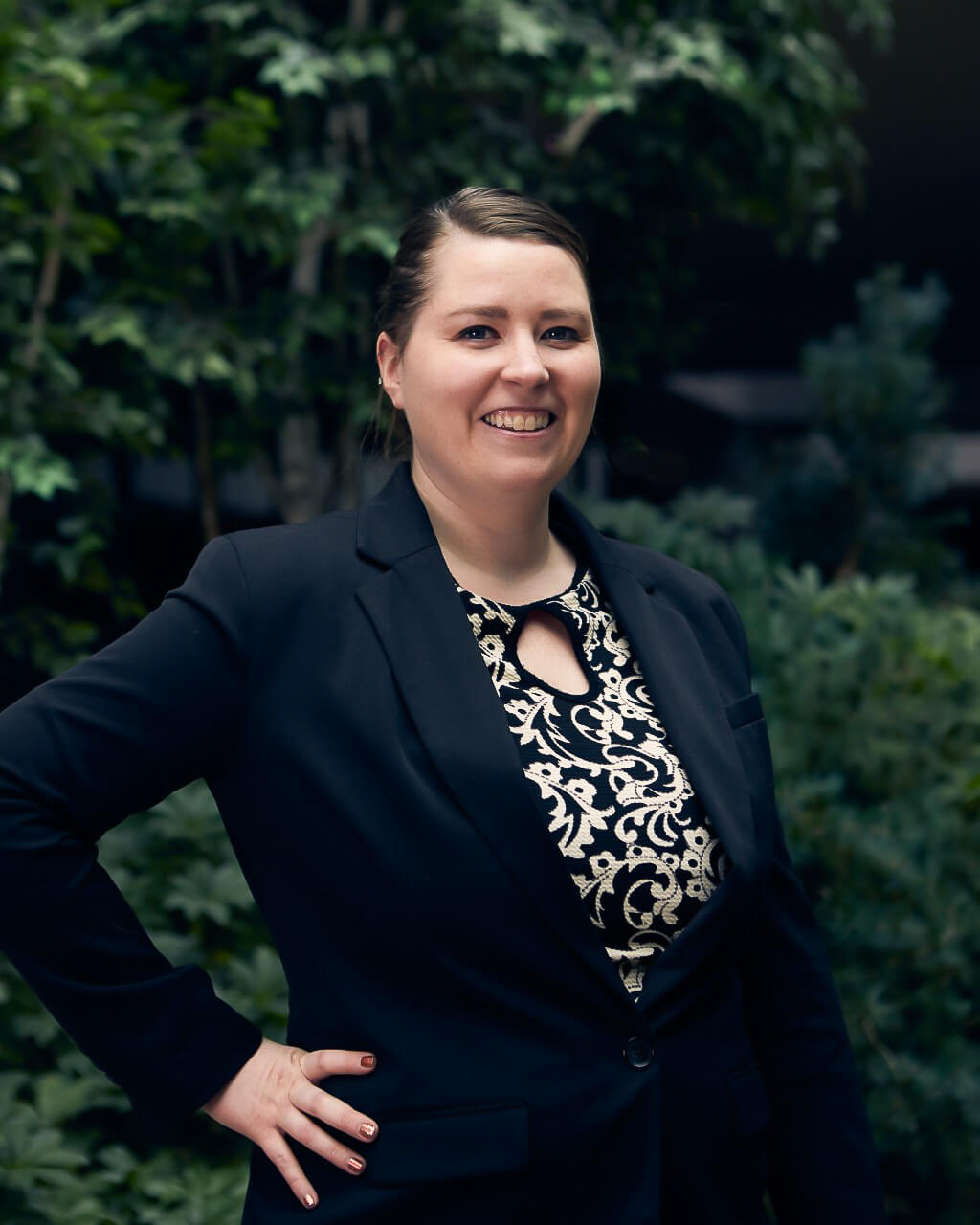 Rebecca Wanous joined Autism Advocacy & Law Center in 2019 as a Staff Attorney. She practices primarily in the areas of guardianship, family law, and estate planning. Prior to working at the Autism Advocacy & Law Center, she practiced family law for a law firm based in Delano, Minnesota. Rebecca graduated from Hamline University School of Law in 2012. She has a certification in Family Mediation Skills. While in law school, she was a Child Advocacy Clinical Student Director and served as a Guardian Ad Litem.

Rebecca is married and lives in the Metro area. In her free time, she enjoys spending time with her family, baking, and gardening. 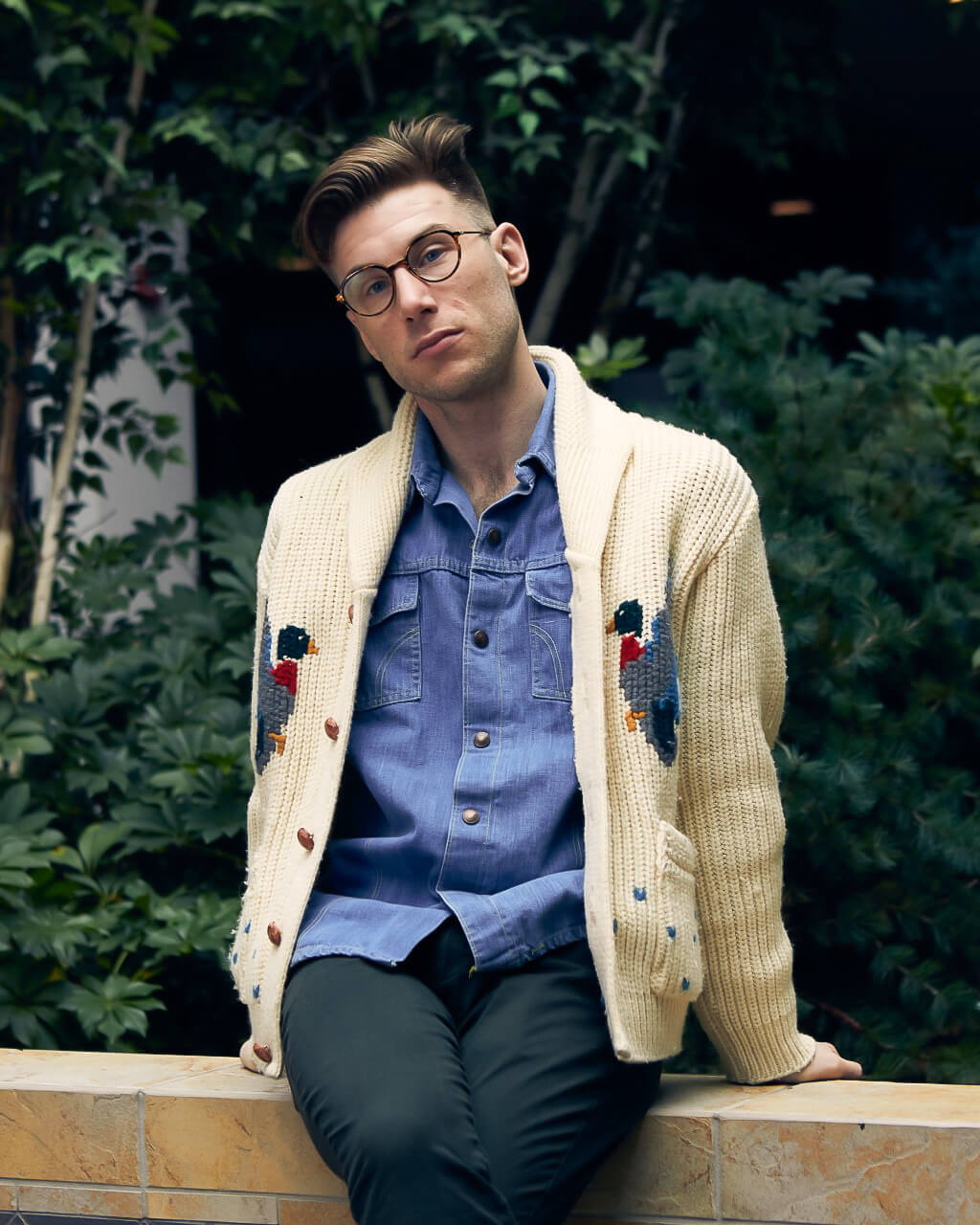 Andrew is the Paralegal at the Autism Advocacy & Law Center, LLC. He provides support for all of the attorneys at the firm. He graduated from Winona State University in 2010 with a Bachelor’s Degree in English. He also graduated from the Paralegal Studies Program at North Hennepin Community College in 2014.

Born and raised in Minneapolis, he enjoys reading and biking. 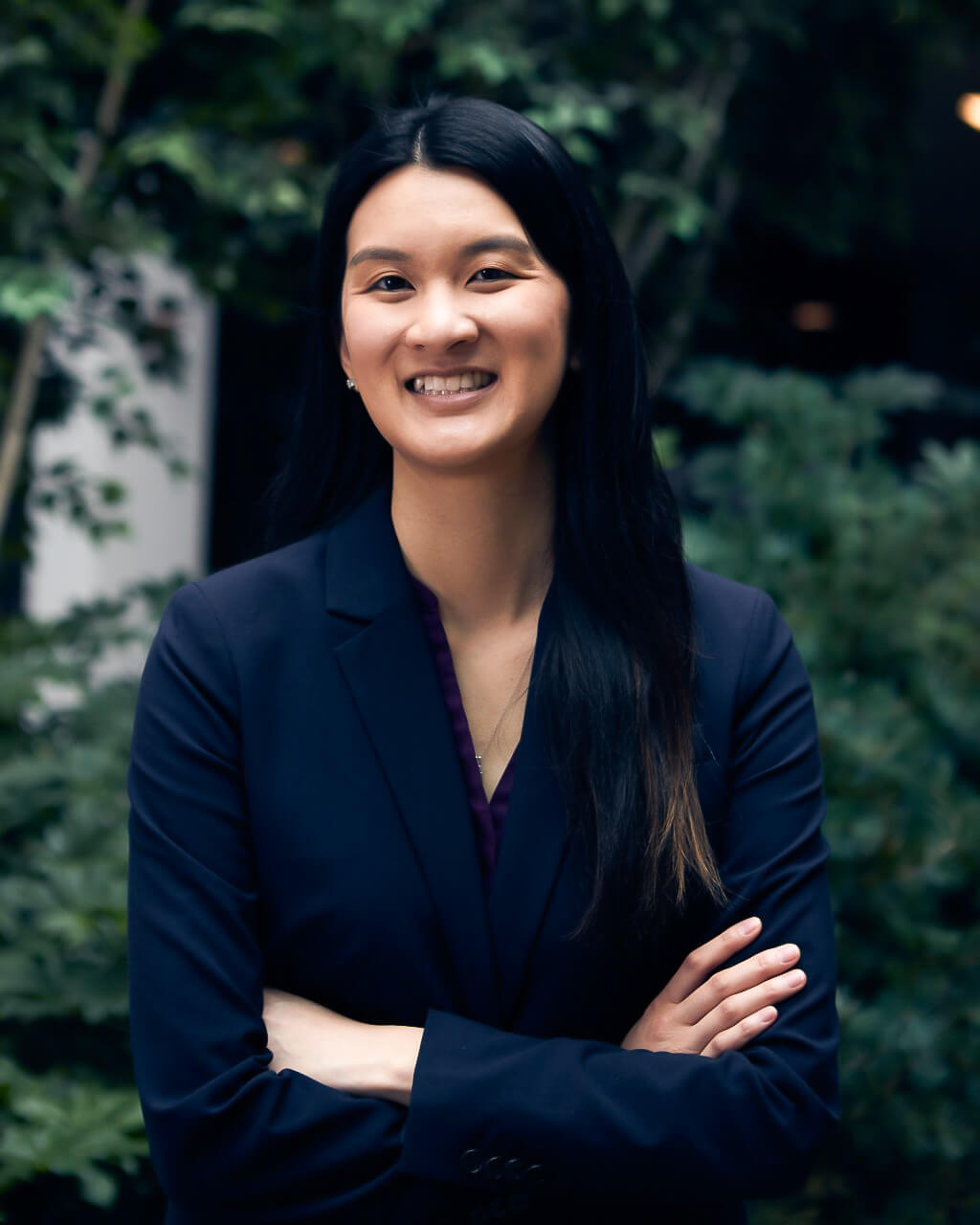 Christy Vu joined the Autism Advocacy & Law Center as a Staff Attorney in 2020. She is a graduate of Gonzaga University School of Law. During law school, Christy was a law clerk in the Health & Justice Clinic and assisted individuals with disabilities in the areas of estate planning and family law. In her free time, she enjoys playing piano, working out at local fitness studios, and spending time with her fiancé, Steven.

Helping you meet their needs.

Nate and Lauren helped us with guardianship. They are kind, competent, and forward thinking. We will be returning for estate planning. Thank you Nate and Lauren! You took all of our worries away.